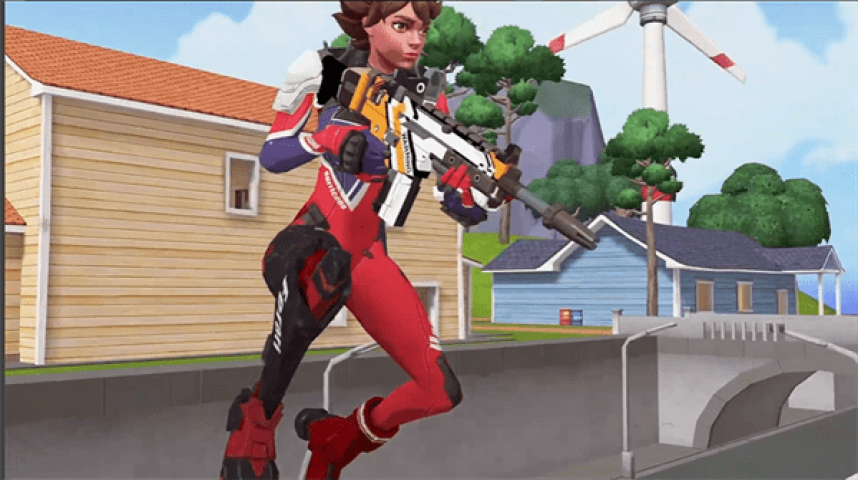 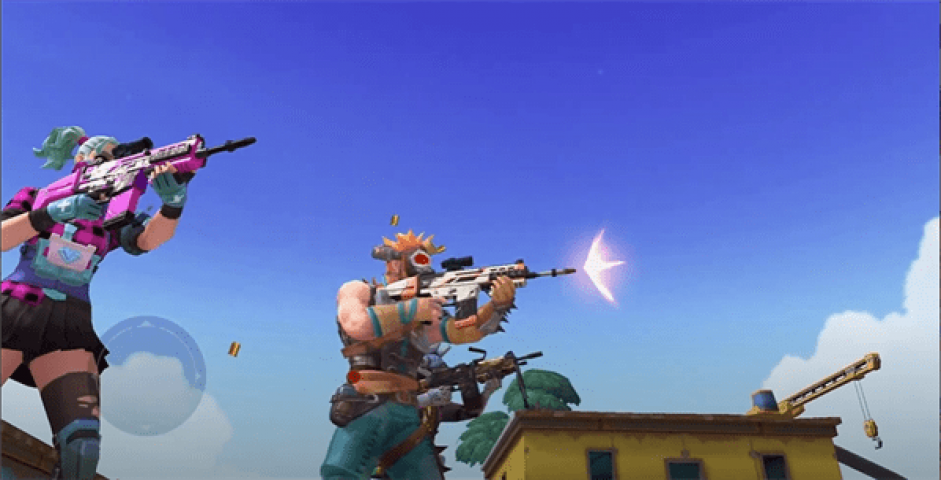 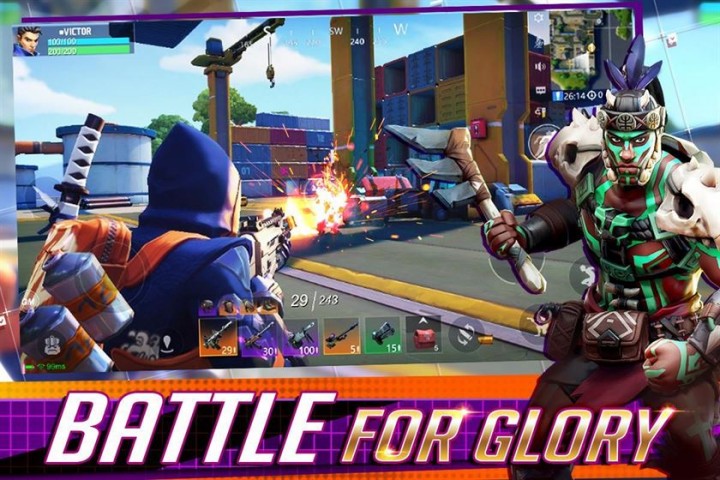 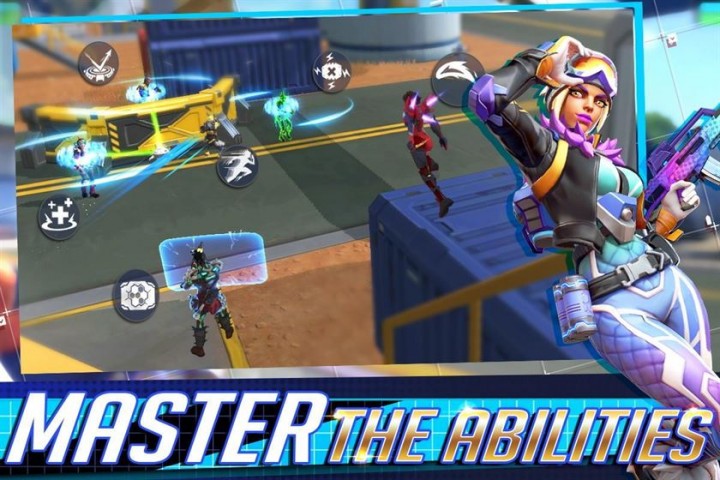 In this game virtually various heroes from around the world battle from there fame and glory. In Omega Legends, heroes are the main protagonists and they are developed by a great graphic. Players can choose their character from a pantheon of incredible heroes.

Each hero has their own and unique strength ad ability. Gamer can join the battle and can fight with up to 100 people. Here one can fight alone and also cab make team with their friends.

In the beginning, the gamer is launched out of an aircraft and send flying over the island. The main goal is to defeat the enemy with weapons. For that reason, one can select any weapons and can aim, shoot, pick up, interact with any element on the stage by using their left and right thumb.

If you want to in this Omega Legends game, you have to overcome the last player and survive.

In this game, enemies are invisible and their existence cannot be found on the maps that are in the game. So always gamer has to be very careful. This ell-developed and the graphically rich game will give players a great feeling of joy.