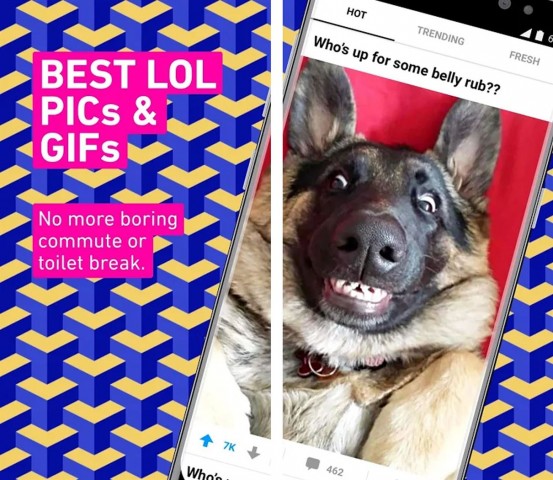 9GAG app is a Hong Kong-based online platform and social media platform allowing its users to share and upload user-produced content or other content from outside of social media websites. The creation of it is to make an alternative platform for emailing and sharing humorous photos and videos with users.

This app was launched on July 1, 2008, as a platform for a collection of internet memes. After that, it has grown its popularity throughout social media like Twitter, Facebook, and Instagram. It was co-founded 2009 -2010 by a team of five people who were the student of Hong Kong University named Ray Chan, Chrrish Chan, Derek Chan, Brian Yu, and Marco Fung.

In a nutshell, fun making is not easy what is doing 9GAG app effective and continuously.