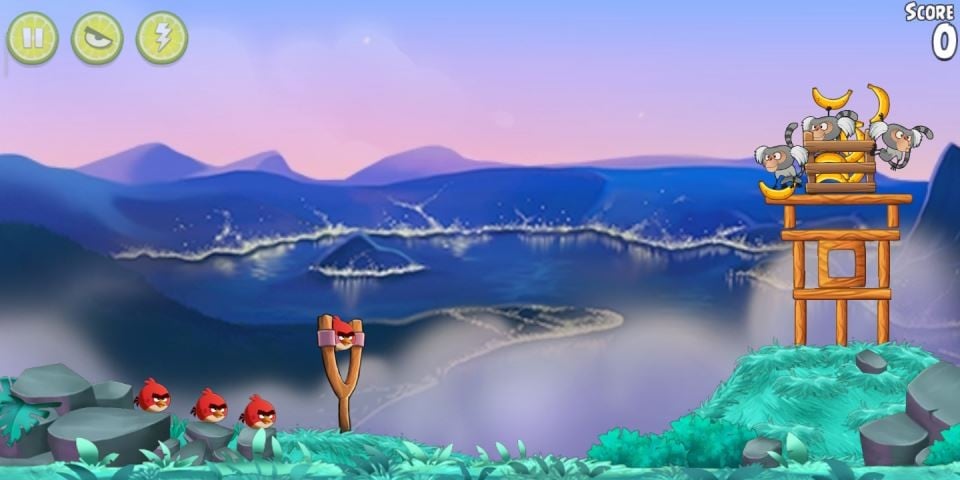 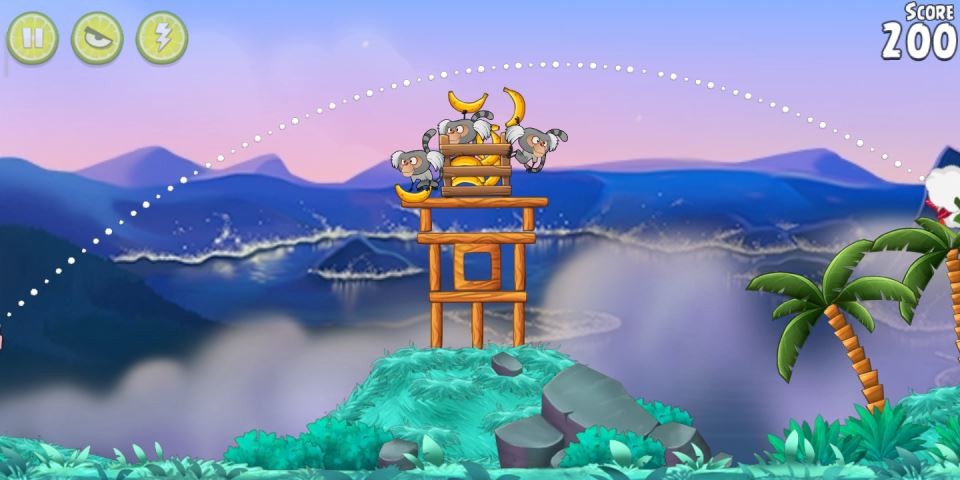 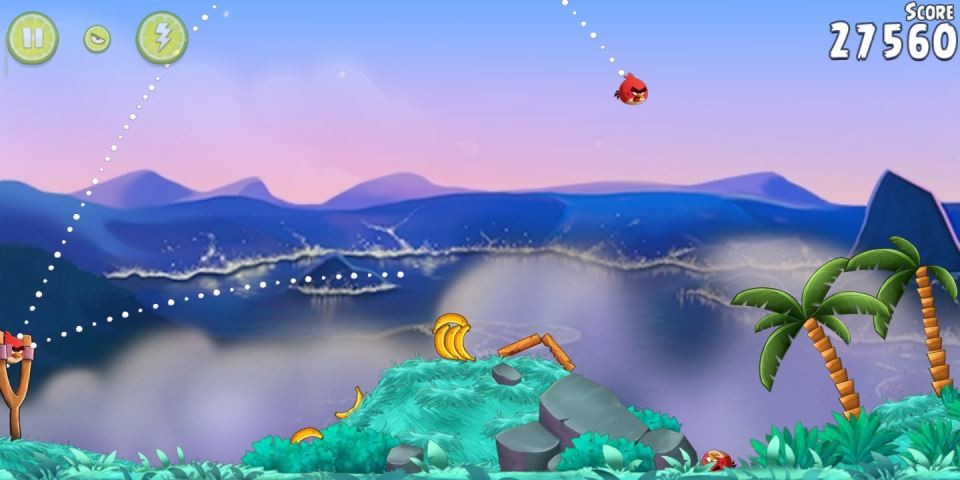 Angry Birds is a game that is listed in the arcade category of the app store. The game has won more than five million players and garnered worldwide fans.

In this game, shoot your birds and destroy the buildings with big birds. Destroy greedy pigs using the unique power of Angry Birds. It has 9 playable birds.

The names of the birds,

Angry Birds will offer different levels where you need to win using your brain and abilities. The game's scoring is based on a three-star system that wants you to play at the same level until you get at least one star out of three stars.

It is a very simple, fun and very interesting game. This game has a gameplay feature that is perfect for short and fast games.