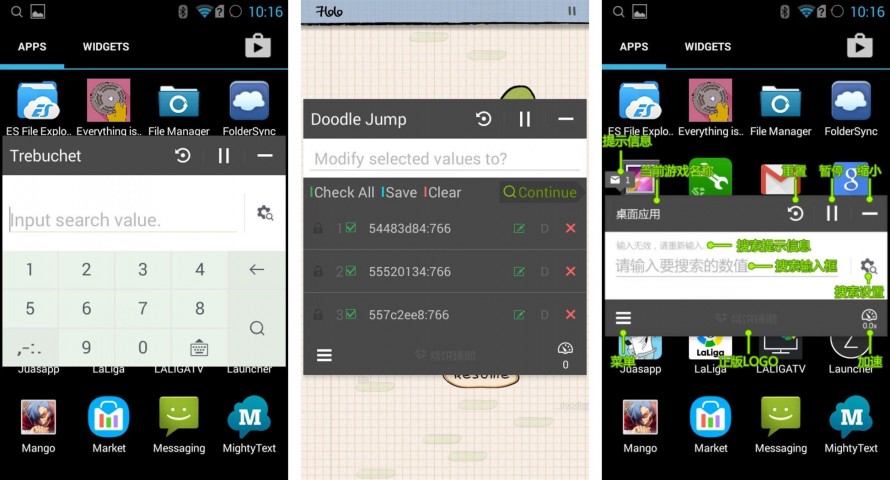 Game Hacker application is an Android tool that gives you a great way to cheat on countless games.

Its gameplay is very simple. First, you have to play a quick match in any one of your favorite games and score. Once scored, you need to open the game hacker app with the exact game you played. Now whenever you type a number, it will show up as your final score. You can change the number at any time using this app. games hacks also enable you to gain a competitive edge by unlocking more features, tools, game coins, and other prizes.

By using chit codes, you can get many free coins without spending money.

The game hacker app can be used at different times though. But it spoils the fun of the game. There is no joy in winning by cheating.