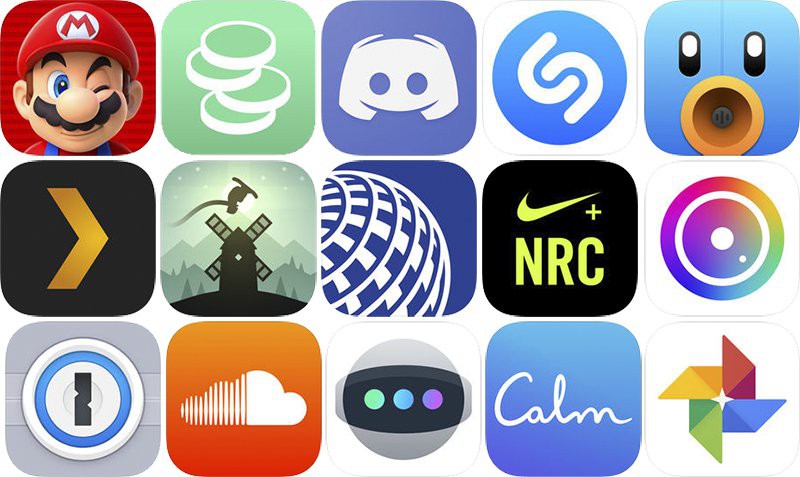 The game is set in 1986 where Forelli mobster Tommy Vercetti is released from prison after serving a fifteen-year sentence for murder. He is then sent to Vice City by his bods Sonny Forelli to oversee an important drug deal alongside crooked lawyer Ken Rosenberg.

But they get ambushed by unknown assailants which angers Sonny and orders, Tommy, to recover the drugs, alongside the money he gave, under threat of consequences.

While investigating, Tommy meets with several people who offer him help, including music producer Kent Paul with connections to the underworld; Lance Vance, who lost his brother in the ambush; Texan real estate developer Avery Carrington; and drug kingpin Ricardo Diaz, who also employs Tommy, but treats him a lackey.

Tommy eventually gains full control over Vice City's drug trade without cutting the Forellis in. After finding out about it Sonny sends mobsters to forcefully collect money from Tommy's businesses and in response, Tommy eliminates them and severs his ties to the Forellis. So, Sonny comes to Vice city and discloses that Lance has betrayed him, having felt inferior in his presence since his rise to power.

After that, a shootout ensues in Tommy's mansion, during which he thwarts the Forellis from looting his money and kills Lance for his betrayal, and finally kills Sonny. Lastly when Ken arrives at a scene of Tommy quickly reassures him that everything is fine, as he has finally solidified himself as the undisputed crime kingpin of Vice City.

GTA Vice City is an action-adventure game played from a third-person perspective where the player controls criminal Tommy Vercetti. The player needs to complete many missions in the game and sometimes even have to wait for further instructions or events. The player is free to roam around in the game world and can also complete side missions.

The player may run, jump, or drive vehicles to navigate the game's world. The player wields melee attacks, firearms, and explosives to fight his rivals.

The Vice city in GTA is huge, almost 3 times larger than Liberty City. The Vice city is more complex and has better details that make it more attractive and intriguing.

The graphics of GTA Vice City game is really beautiful and extremely detailed. The character models and the lighting effects are also fascinating.

Motorcycles bring a whole new mode of transport to the GTA Vice City. You can just hop on a motorcycle and speed away from anyone, down the middle of a road. There are many models of motorcycle present in GTA Vice City, such as the PCJ-600 and the Freeway in action (Requires QuickTime).

Unlike GTA 3, in Vice City, you get to fly helicopters though these are hard to get hold of. The Choppers become available after you take over Diaz's mansion. You can also find a news chopper at the VCN News building.

GTA series is brought to life by radio and in GTA Vice City, the longer broadcasts are totaling over nine hours of 80's music. Some of the radio stations include - Emotion 98.3, Flash, Espantoso, Fever 105, V-Rock, Wave 103, and WildStyle Pirate Radio

In GTA Vice City game, you'll get better details, an extended draw-distance, and lots of one-time features, such as people on skates, criminals being chased by police, etc. It also has faster loading times and fewer slowdowns.

These things make streaming the game more fun and engaging.