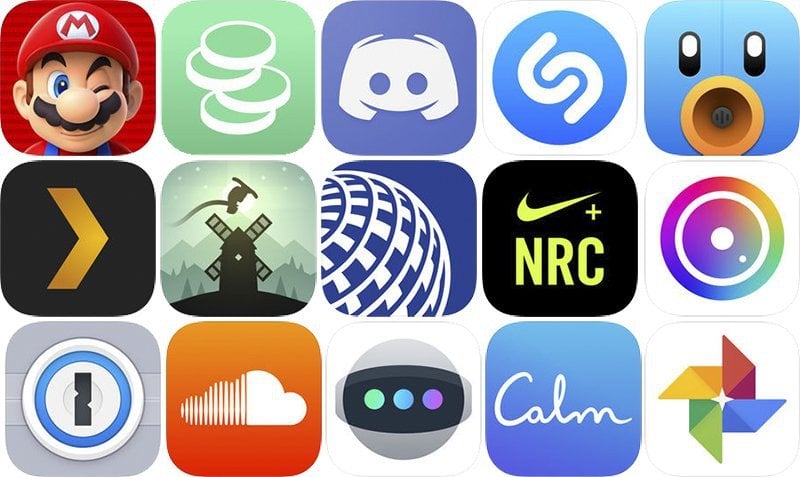 Zepeto application owned by Naver Corporation, the South Korean internet search giant, that lets you create a 3D animated version of yourself to use in in-app chatrooms and also for social networking with features like “meeting” strangers from its virtual town. It also supports chat rooms and an easy to play mini-game.

The app is available on both iOS and Android devices.

This application uses facial recognition technology to design a look-alike 3D animated avatar based on your actual appearance. The latest Zepeto app also allows you to curate your makeup, style, and decoration of their virtual bedroom-like space.

The social networking features of the app allow your avatars to meet other Zepetos from around the world on a “Zepeto town street.” you can “follow” other Zepetos and interact with them through chat. Video or voice chat is not allowed in the app. You can also pose for pictures with multiple other Zepetos through the “Photobooth” feature.

Some of the key features of this application are given below,

Zepeto allows you to personalize your avatar with millions of items. You can change into trending clothing, hairstyles, and makeup to branded collabs from companies like Disney and Nike and express yourself in any way you want.

It allows you to explore a limitless variety of maps, from a virtual classroom to an imaginary world. You can hang out whenever you want and bring the party online. Invite your friends and meet others to make new friends. You can also play mini-games together in the virtual world.

You can also keep in touch with your friends in the Zepeto universe. You are allowed to send DMS, chat, share stories, news, and inspiration in the Feed. You can also find and join Crews too.

Zepeto world has everything fashionable cities to train platforms, just like the real world. But another cool feature of the app is that you can also build and customize your own virtual world, which you can then access and share within the Zepeto application. But this feature is exclusively for PC and Mac.

Another feature is Toons that allows you to enjoy creative comics created by other users. You can also create your own toons to share with others to show off your skills.

To buy virtual clothing, furniture, decorations, hairstyles, dance moves (including a Floss/Dab combo), and other features you need coins. The coins can be acquired with real money, or earned through the completion of certain in-app activities including “Daily Quests”. The Daily Quests require you to use certain aspects of the app, earning points in a game similar to Flappy Bird, watching ads, waiting for certain periods, and many more.