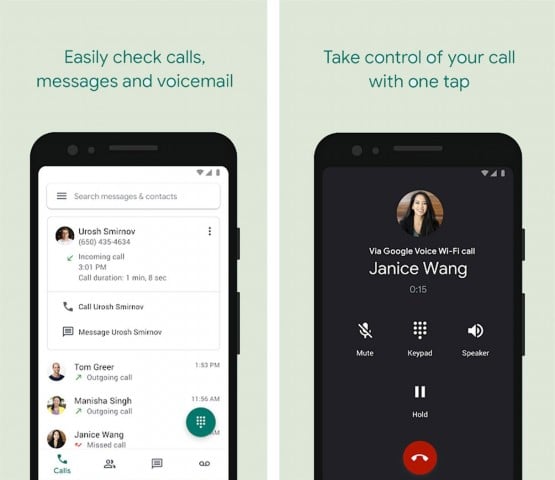 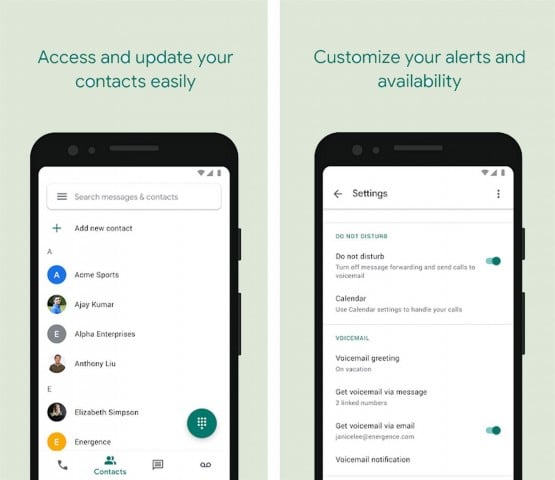 Google Voice app is a smart telephone service. This service was launched on March 11, 2009, based on Grand Central, with new features. By using this Google Voice application users can be sent free text messages, customize their voicemail, read voicemail text transcripts etc.

This is a smarter phone number. It works on smartphones and computers, and syncs across your devices by this number from their smartphone user can place and receive calls from anywhere. Users can customize their account so that when someone calls a user's Google Voice phone number, it can ring on all of their phones, or just certain phones that a user selects.

This service previously required a Google Voice invite code to set up, but now it's free for all Gmail users. it's totally free to place calls and send text messages.

How to find Google Voice number:

Some downside of Google voice application:

The biggest advantage of this service is that you don't have to miss calls anywhere. It is even possible to connect with everyone while traveling but there are also some downsides to Google Voice.

Google has a lot of control over the confidential and personal information of its users. This information can be misused in various ways. It is not safe to have one's information under someone else.

For this reason, Google users often have trouble recognizing Google Voice calls and ordinary calls. For this, sometimes users have to take different numbers.

Google voice is an Amazing app for text messaging, calls, and voicemails. User must like ho voicemails can be changed to transcripts so I they can read them at a time when they are unable to listen to the voicemail.